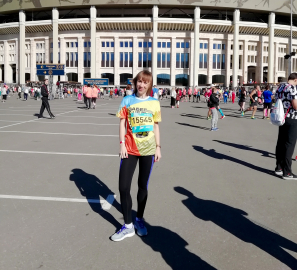 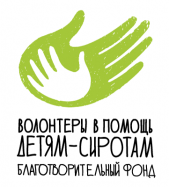 Elena Terentyeva: "I am running in support of Timofey!"
Event: Absolute Moscow Marathon
I run because I want to help children give hope and faith in good people) I run in support of Timofey! Timothy was born in May 2011, and a blood mother abandoned the baby immediately after birth. However, already in July 2011, the future adoptive parents of Timofey, mother Elena and father Alexei, decided to take the baby to their family with subsequent adoption. Timofey’s physical condition is good, but the boy has so many psychological difficulties that he had to ask for help, as his family could not cope with his tantrums and bouts of aggression. Tim is very attached to mom and dad, and they are to him, but he does not know how to cope with the stress that accumulates, and then erupts in the form of uncontrolled behavior, attacks of aggression or tantrums. To help Timofey learn to control his emotions, it is important for him to take a rehabilitation course in the sensory hall of the speech therapy center "Territory of Speech" and ABA therapy classes. We ask you to help raise funds for rehabilitation - 100,000 rubles. Timofey's page on the fund's website https://www.otkazniki.ru/programs/programma-semeynoe-ustroystvo/proekt-blizkie-lyudi/timofey-l-2011-gr/ View more >>
View more >>
Share:
Raised
3 700
Target
5 000
0%
10 donations 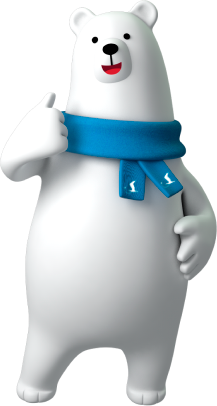 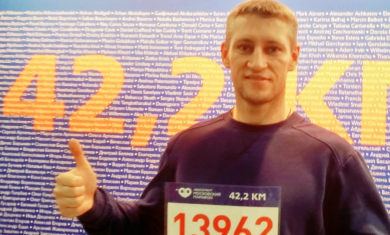 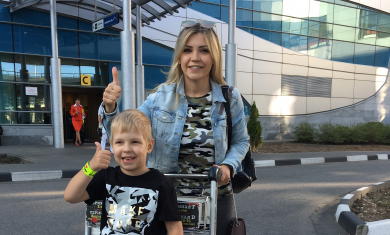 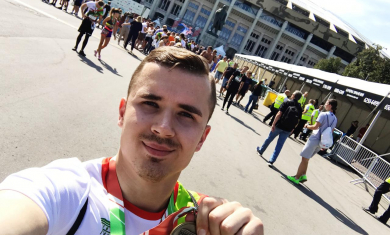